​​Kinyarda Wright began her career in 2001 as a Production Assistant at CBS in Los Angles, California. She gained my experience working on shows such as The Price is Right (Bob Barker edition), The Young & The Restless, The Bold And The Beautiful, The Bill Mahr Show,  The Wayne Brady Show,  and Hollywood Squares.

After moving back to New York, she used her connections and her knowledge as a production assistant to pursue a career in marketing and public relations, in which she freelanced for fashion designers and musician bands. In 2008, while freelancing on various projects, Kinyarda's was asked the opportunity to assist an executive craft services caterer on a Sony commercial. It is here where she feel instantly fell in love with craft services and ever since that day she has provided craft services and catering for production crews in Film, TV,  Music Videos, Commercial, PSA's, Fashion Shows, Award Shows and Corporate Events. 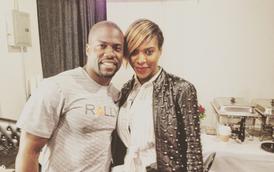 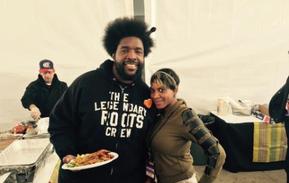 Around The Clock Craft Services opened it's doors in early January, 2010. Our company has provided catering and craft services on thousands of projects specializing in Film and Television Productions in New York, NY. Our catering experiences range from Television Shows, to Feature Films, Music Videos, Award Shows, Concerts, Commercial, Corporate and Advertising productions. We pride ourselves on our ability to provide NYC catering and Craft Services 24 hours a day 7 days a week. 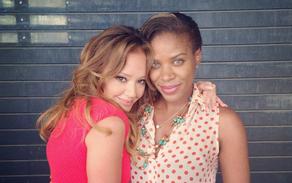 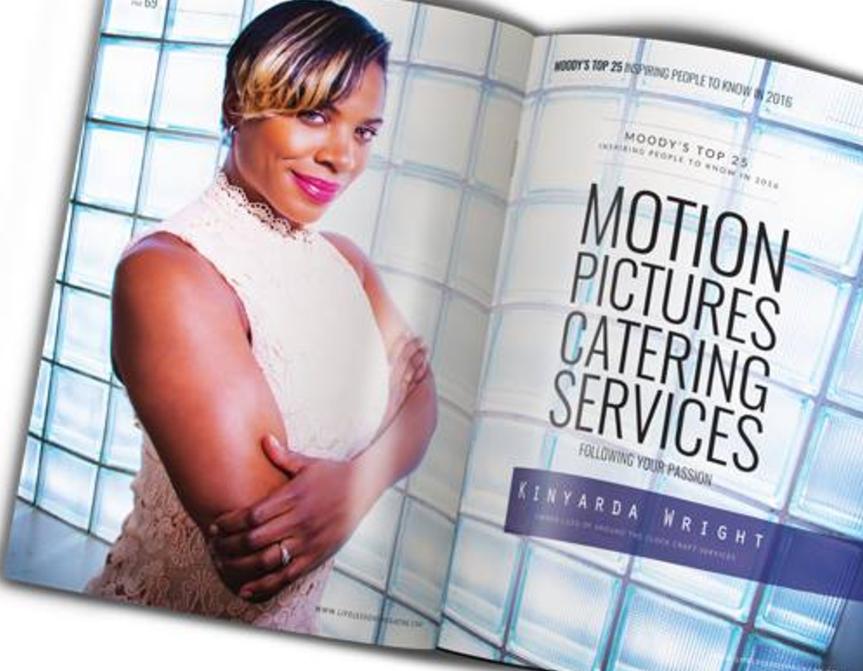 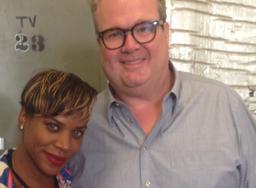 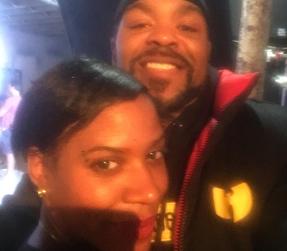 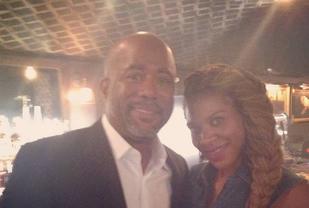 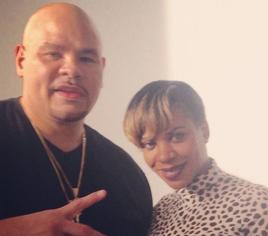